1% For The Future – Our Support For WeCare4

Corporate Social Responsibility is a fundamental part of how we act at Travel in Motion (TiM). We launched our “1% For The Future” programme in 2018 and since then we have donated 1% of our revenues to charity each quarter. This year, we figured it was time to get a better understanding of what is done with our donations. Therefore, our partner Andrea Riesen interviewed Natalie Hungerbühler, president and co-founder of WeCare4, a Swiss based charity we recently supported. Please take a moment and watch the interview and see the difference this organization makes to students in Kenya. If you have time, go ahead and watch the full interview with Natalie. If you are a bit short on time, the shorter version has the most important facts and figures. 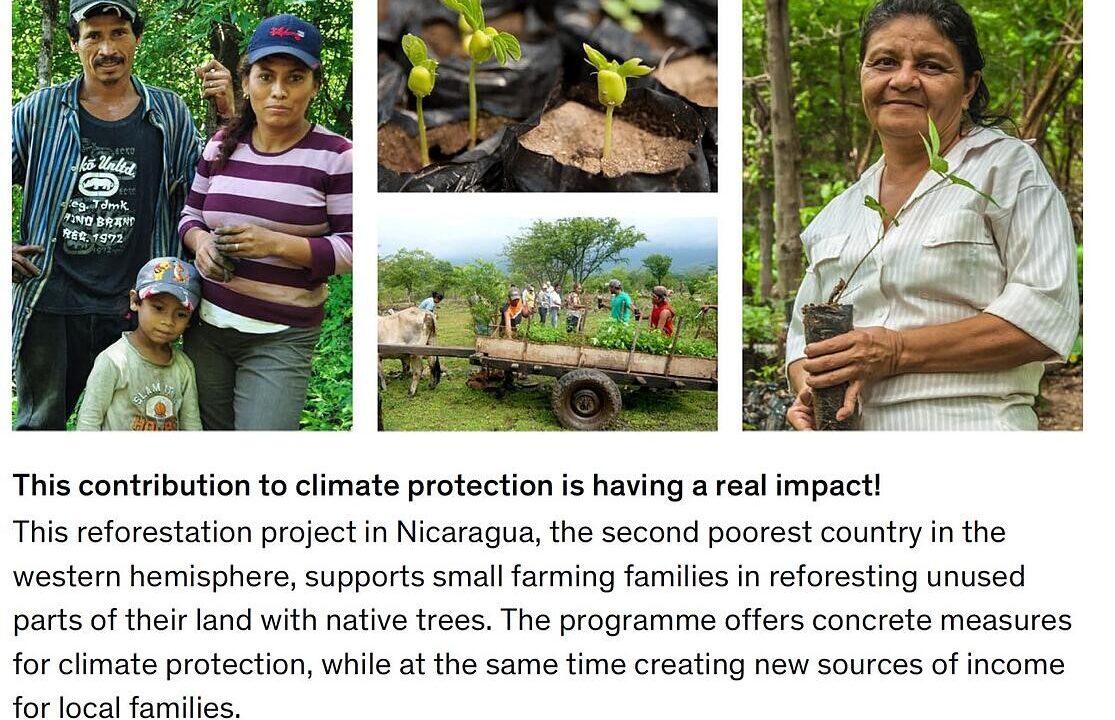 With spring arriving in the Northern hemisphere we are all hoping for the speedy recovery of our industry. Observing the growing vegetation outside also reminds us that we all have a responsibility for the world we live in, our society and the generations to come. At Travel in Motion GmbH, we take this responsibility very seriously, which is why we have our two ongoing sustainability initiatives that we are proud to support.

Firstly, we offset all carbon emissions caused by our air travel. In 2020 we did so by offsetting more than 13 tons of carbon emissions. While it was not the biggest annual amount we have offset in the past, this is the unfortunate result of being unable to meet up with friends, colleagues and customers due to the Covid-19 pandemic. Our carbon offset contributions went to a reforestation project in Nicaragua as well as something closer to home – the renaturation of Swiss alpine moorlands.

But our corporate social responsibility does not stop with carbon compensation. For many years, we have committed ourselves to donating 1% of our revenue each quarter to charity. In 2018 we launched our “1% For The Future” programme, which enables us to support charitable organisations around the globe. One such organisation is “We Care 4“, a Swiss NGO which helps Kenyan families in need by financing their children’s education. To help us, and hopefully you, gain an understanding of how we can help, we interviewed the Co-Founder and President of the organisation, Natalie Hungerbühler. We will be publishing this interview in a few weeks, and hope you take the time to listen to what Natalie has to say. But one thing we can already say about this is that it was a great experience, and we were really touched to see how our contributions support some of the poorest families on our planet. To our customers of the past few years, we’d like to say a big thank you, because our contribution is also your contribution. Supporting these projects is only possible because you give us the trust in doing business with us.

While many airlines had lofty ambitions, most would admit that they have faced challenges in growing their distribution volumes via the New Distribution Capability (NDC) as quickly as they would have liked. An aspect that is increasingly important is the role of NDC aggregators, the bridge between supply (airlines) and demand (sellers). Travel in Motion’s (TiM) founding partner Daniel Friedli took a deeper look into the value added by NDC aggregators and general challenges to NDC adoption. Through a comprehensive survey with aggregators as well as interviews with IATA, airlines, aggregators and sellers, TiM explored what works well, and what does not. The paper should help airlines, aggregators, sellers and NDC solution vendors address these issues and find solutions at an early stage of the project and implementation.