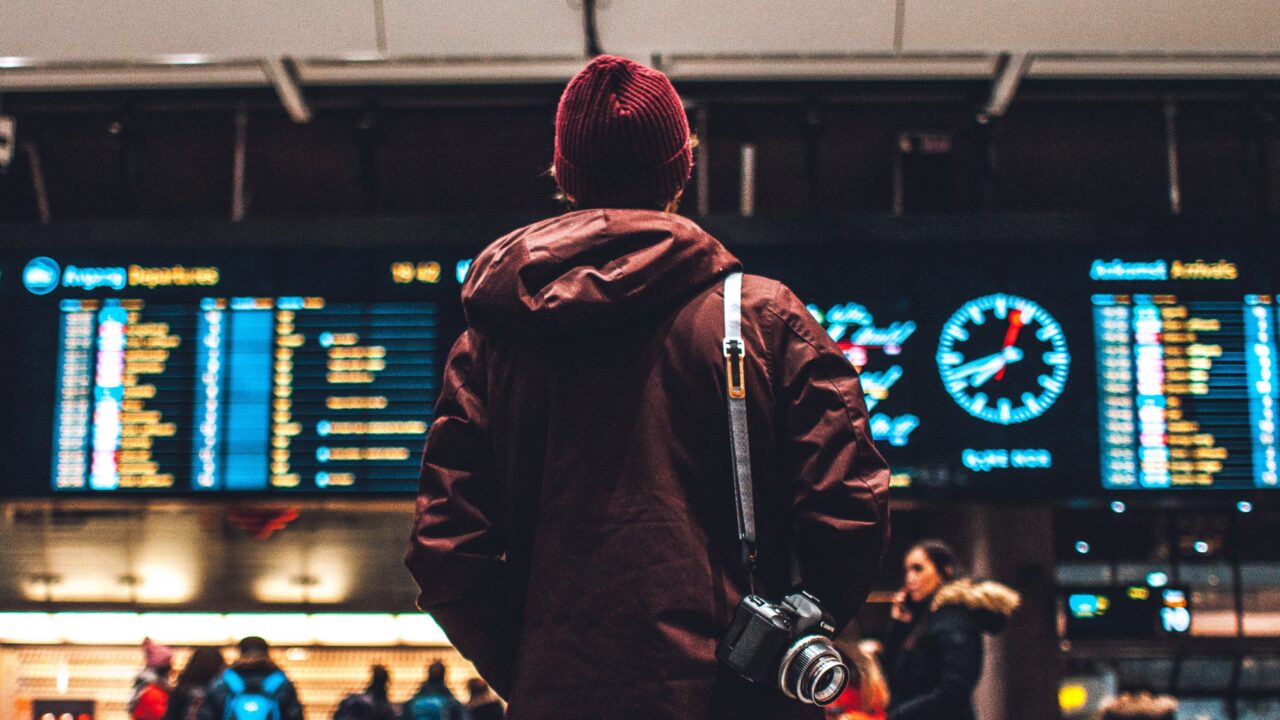 There is no airline which has not been hit hard by the current global health crisis. The results for the airlines are challenging and in many cases devastating. Based on all the challenges, it probably is not at the front of the CCO’s mind to think about the Passenger Service System (PSS) right now. Or, maybe for some it is. In many cases, stakeholders are now thinking about how they can make the airline more efficient and, amongst other things, automate more processes to cope with these kinds of situations and reduce costs. Also, with much of the initial hectic related to rebooking and refunds, alongside figuring out where the fleet is and should be going (and not going) now behind us, thoughts must be focused on the future of the airline.